Of the total study sample of professionals, forty-five percent of participants were registered nurses (SD=14.3), fifty-three percent were nonRN surgical technologists (SD=15.9) and two percent (SD=1.2) were another unlicensed personnel who reported to nursing services in Table 2 (Chipps et al., 2013). 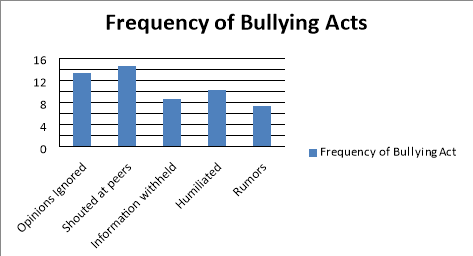 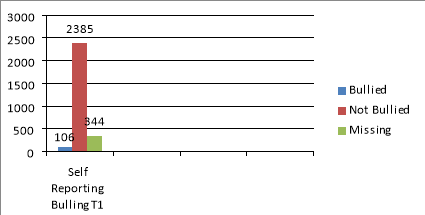 Figure 2. A frequency distribution of Age in table format