This research will be about studying the relationship between human’s age group with life stress level and also death anxiety. According to Peter, Cant, Payne, O’Connor, McDermott, Hood, Morphet and Shimoinaba (2013), death anxiety is the morbid, abnormal or persistent fear of one's own death or the process of his/her dying. Death anxiety is also a feeling of dread, apprehension or anxiety when one thinks of the process of dying. According to Angela Morrow (2011), stress is the body's reaction to a change that requires a physical, mental or emotional adjustment or response.

Terror Management Theory (TMT) was proposed in 1986 by social psychologists Jeff Greenberg, Tom Pyszczynski, and Sheldon Solomon. The theory was inspired by the writings of cultural anthropologist, Ernest Becker. The basic idea of the theory is that humans are motivated to control their potential for terror inherent in the human awareness of vulnerability and mortality by spending in cultural belief systems that imbue life with meaning, and the individuals who subscribe to them with self-esteem. Since its inception, the theory has generated empirical research into not just the nature of self-esteem and prejudice, but also a host of other forms of human social behavior (Cox and Arndt 2006).Self-esteem is showed to be an important anxiety-buffering function in the face of death-related thought, leading individuals with high levels of self-esteem to exhibit attenuated mortality salience effects. Thus, an attorney concerned with mortality salience-related factors which adversely affecting his or her case may want to use pretrial surveys to identify and challenge jurors who show to be experiencing situational or dispositional factors that could be associated with low self-esteem (Lieberman and Arntd 2009).

General Adaptation Syndrome was founded by Scientist Hans Selye(1907-1982). He showed 3 phases what the supposed effects of stress has on the body which was alarm stage, resistance stage and exhaustion stage. Throughout his work, he developed the theory that stress is a main cause of diseases because chronic stress causes long-term chemical changes. He observed that the body would respond to any external biological source of stress with a predictable biological pattern in an attempt to restore the body’s internal homeostasis. This early hormonal reaction is yourfight or flight stress response - and its purpose is for handling stress very quickly! The process of the whole body’s struggle to maintain equilibrium is what Selye had termed, the General Adaptation Syndrome. Pressures, tensions, and other also stressors can greatly influence your regular metabolism. Selye determined thatthere is a limited supply of adaptive energy to deal with stress.That amount declines with continuous exposure. (Richard J.) (2008). Therefore, our research statements would be “do different age group influence one’s stress level?” and “do different age group influence one’s death anxiety?

To study the death anxiety and stress level with different age group.

A study by Harrawood, White and Benshoff(2009) was conducted to examine the relationship between the level of death anxiety among a national sample of United States funeral directors with varying levels of death exposure, age, and sex among 203 funeral directors working in the United States. The main results showed a significant but weak negative relationship between levels of death anxiety and the participants’ reported number of funerals attended per year. One of the limitations of this study is that conducting a survey through mail is not the best method because the researchers cannot be sure that the survey packets will be received by the participants. The recommended method would be interviewing the participants personally.

Another relevant study by Chan and Yap (2009) was aimed to examine the influence of religion, religious orientation, gender, and age on death anxiety in a culturally diverse country like Malaysia. In this study, there were 320 participants ranging in age from 17-70 years. The results supported hypothesis C which is female participants would have lower death anxiety and death anxiety levels would not differ between young adults and older adults. However, it is stated in the research paper that participants recruited were obtained from the Klang Valley area. Limited in only one area is not a good sampling method, because the population outside of KlangValley is not included, therefore it would influence the results.

Lastly, a study by Birditt, Antonucci and Tighe (2013) was carried out to investigate whether enacted support (emotional or instrumental) varies by relationship quality and stress appraisals among middle and older adulthood. There were 152 participants(principal respondents, PRs)who had experienced recent stressful life events and 180 participants as their identified supportive ties ranging in age from 8-98 years were took part in this study. The main results showed that thehigh quality relationships tended to enact consistently high levels of support irrespective of stress appraisals whereas low quality relationships enacted higher levels of support when PRs were more highly stressed.In this study, researchers should increase the number of participants in order to get a more accurate result.

The Templer Death Anxiety Scale (TDAS) by Lonetto & Templer was designed to determine one’s death anxiety level. It is a self-conducted 15-item scale where participants rate themselves on the true-false scale. The instrument is recorded by allocating 1 point to every item which is answered correctly and then will be summed up all the items at the end of the process. High scores on this scale show high death anxiety level while low scores indicate low death anxiety level. The TDAS has good validity whereby it correlated 0.74 with the Fear of Death Scale. Besides that the TDAS is capable of significantly unique between psychiatric patients who have high death anxiety level and a control group. The TDAS also has an internal reliability of 0.76 and a three-week test-retest reliability of 0.83. (Lonetto, R., &Templer, D. I. (1983). (The nature of death anxiety.In C. D. Spielberger and J. N. Butcher (Eds.), Advances in personality assessment, Volume 3 (pp. 14-174).

The Perceived Stress Scale (PSS) was developed to measure of the level to which situations in one’s life are appraised as stressful.It is a 14 item instrument that predicts both unbiased biological markers of stress and increased risk for disease among people with higher distinguished stress levels. For example, those with the higher scores (suggestive of chronic stress) on the PSS tend to be worse on biological indicators of aging, cortisol levels, immune markers, depression, infectious disease, wound healing, and prostate-specific antigen levels in men. The Perceived Stress Scale (PSS), designed to determine the level of situations in one’s life are appraised as stressful. The European Spanish version PSS (14-item) demonstrated adequate reliability (internal consistency, = .81, and test-retest, r = .73), validity (concurrent), and sensitivity. Additional data indicate adequate reliability (ïƒ¡ï€ = .82, test-retest, r = .77), validity, and sensitivity of a 10-item short version of the PSS (Remor, 2006). (Remor, E. (2006). (Psychometric properties of a European Spanish version of the perceived stress scale. The Spanish Journal of Psychology, 9(1), 86-93.)

Cross sectional method will be used in this research because age group division will be involved. It will be a study based on data gathered at one time from groups of participants who represents different age groups. Each subject will be measure and tested only once and the results give us information about differences between the groups.

Indicate whether each item is usually true or false for you most of the time.

T FI am very much afraid to die.T

T FI dread to think about having to have an operation.T

T FI am not at all afraid to die.F

T FI am not particularly afraid of getting cancer.F

T FI am often distressed by the way time flies so very rapidly.T

T FThe thought of life after death troubles me greatly.T

T FI am really scared of having a heart attack.T

T FI shudder when I hear people talking about a World War III.T

T FThe sight of a dead body is horrifying to me.T

T FI feel that the future holds nothing for me to fear.F 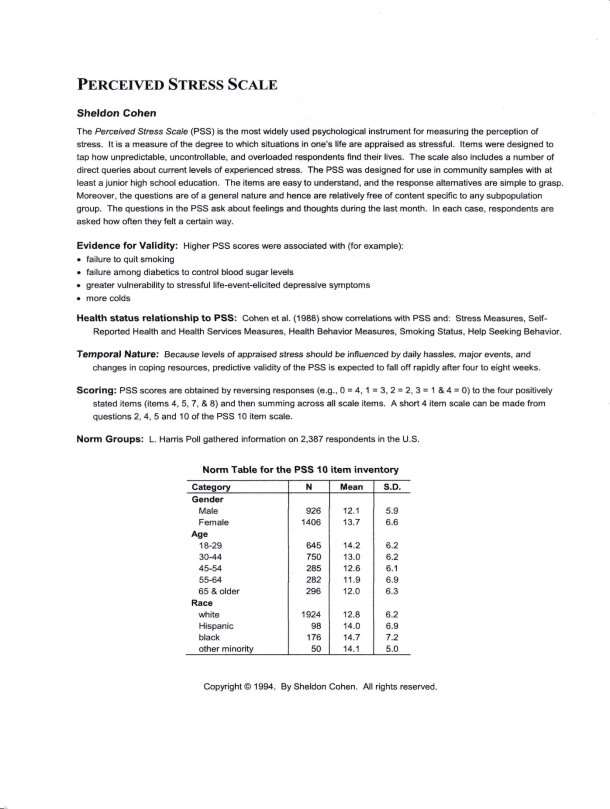 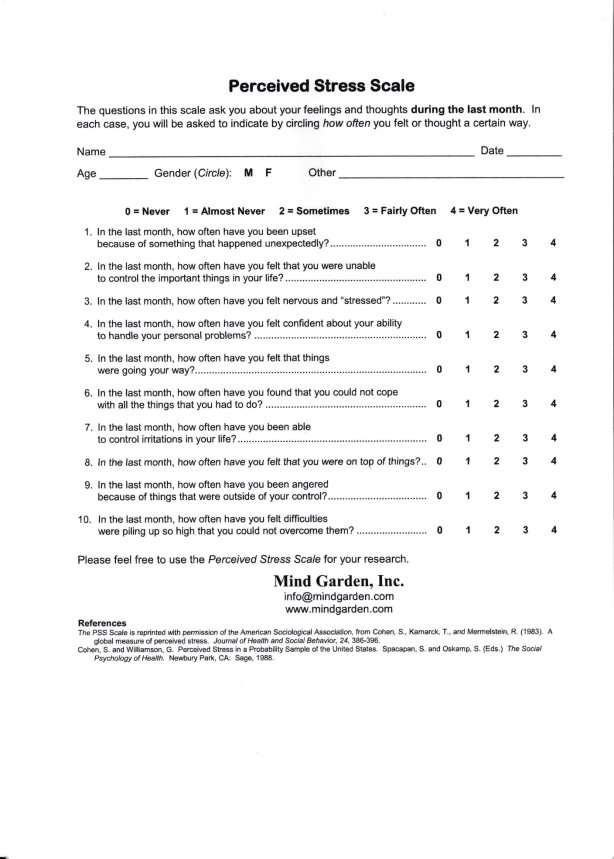